Creating A Corner of Eden…

It all started back in September 2005 when we spotted the derelict farm up for auction, in the 3 weeks before the sale we visited a number of times and completely fell in love with the place.

The dream was to run the farmhouse as a B&B, as this needed only a little bit of attention (in the grand scheme of things!) and then to gradually convert the barns into small self catering lets. The old Georgian farmhouse was transformed into a bed & breakfast in just over 12 months and we converted the little cow byre next to it as our new home.  Doing all the work ourselves with endless help from our families, we only needed to call in the experts for plumbing, electrics and a few major building projects like installing new window openings and plastering out.
A Corner of Eden bed and breakfast was opened in April 2007.

Whilst Debbie was running the B&B, Richard was working full time for a management training company, travelling away during the week then returning to help out with breakfasts, cleaning rooms and becoming chef on a Saturday night when we offered dinner to our guests.  In between all of this we set about to convert Angel Barn ourselves.  The help from dedicated friends and family continued and it took us around 2 years to be ready for our first self catering guests in 2012.  We are delighted to say that those first guests have since returned to stay with us once again.

In between B&B guests, converting the barn and Richard working full time we managed to salvage an old railway cabin from the farmer up the road and spent a weeks ‘holiday’ converting it.  The Shepherd’s Hut was then used as extra accommodation for the B&B, having breakfast served on a tray, with the most amazing views.  We added to this a bathroom and mini kitchen in a seperate building, allowing guests to book this as quirky yet luxury ‘glamping’.

Due to the success of Angel Barn, in January 2013 we decided to turn The Farmhouse into a large self catering house, transforming an unused ‘snug’ into the country-style kitchen.  Then we took some time out during the summer and got married!!!

In May 2014 we downed our tools and employed a local building company to create a new home for ourselves. The large barn and redundant milking parlour at the back of the property was soon to be ours – in fact it only took 5 months from part demolition to being ready enough for us to move in.  This meant that the Shepherd’s Hut, which was hiding away behind the old barn, was put into retirement and is now Richard’s home gym.

We bought the derelict farm back in September 2005
….it took us until October 2014 to have all 3 holiday cottages up and running 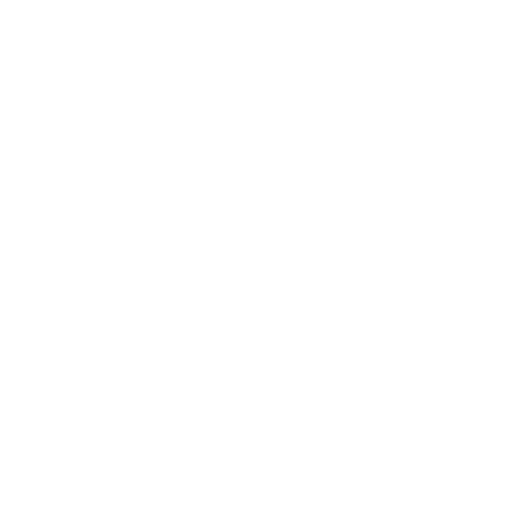 Turning the ‘snug’ into The Farmhouse kitchen

In October 2014 we moved out of the little byre and in the space of a month transformed it into the Shepherd’s Cottage.  We loved living there and couldn’t wait for other couples to enjoy its cosiness. The Farmhouse has since undertaken a few more improvements – re-roofing the building, removing the old rough cast and pointing the beautiful exposed stonework, fitting a new wood burning stove, improving the interior design of the dining room, bathroom and some of the bedrooms…..the list goes on.

The business has grown so much over the years that the time came for Richard to ‘retire’ from his place of work and have a career change – he now has the title of ‘maintenance man’ and Debbie enjoys being his boss. We are constantly adding new and exciting features to each of the cottages – always looking to update and improve what we offer to our lovely guests.  In June 2017 we transformed Angel Barn’s parking area into the outdoor lounge with Wood Fired Hot Tub – guests love this new addition!!  We decided that the Shepherd’s Cottage should have something quirky and a bit different, so in September 2017 we installed an outdoor roll-top cast iron bath in its walled garden – perfect for star gazing with a glass of champagne!!

Then in March 2020 we re-landscaped the Cottage walled garden with a fabulous new patio and raised flower beds, adding a relaxing outdoor sofa too. During the infamous ‘lockdown’ we created a matching patio out back to watch the sun setting with a glass of wine in the comfy outdoor armchairs, and enclosed it with hazel hurdles to keep dogs and little ones from wandering.

In June 2020, after a couple of years of working with the Yorkshire Dales National Park rangers, we finally had a footpath re-directed so that it no longer went through the back of the cottages. This meant Angel Barn also became fully enclosed for dogs and children, giving them a safe space to run around. We added hazel hurdles for privacy and gates for easy access in and out.

During the third lockdown we completely revamped The Farmhouse shower room, removing the old hot water cylinder and installing a new pressurised system in the attic, this created much more space for a larger shower and new fittings. We also fitted a new Herdwick wool carpet in the lounge along with a new Abraham Moon tweed sofa.

At the beginning Richard, the optimist, thought it would take 18 months to convert everything, how wrong could he have been! Guess he hadn’t planned on Debbie being such a perfectionist! 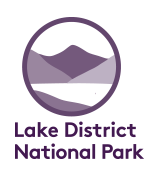 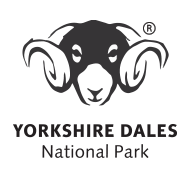 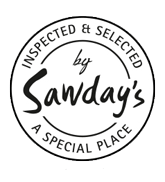 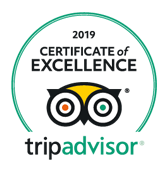 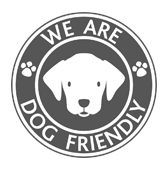 “Ideal for rest and relaxation which is just what we needed. Debbie and Richard have put their heart and soul into this project and it really shows.”

Last night’s sunset was something else 🧡❤️🤎

It’s quite tricky keeping up with these baby squ

A Corner of Eden

Copyright © 2019 A Corner of Eden. All Rights Reserved.